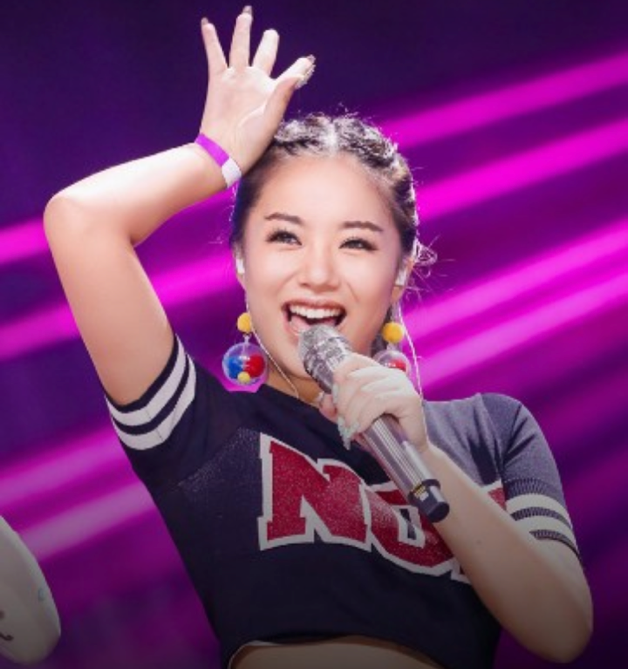 Posted at 18:26h in BEAUTY, FASHION, LIFESTYLE by thechinesepulse 0 Comments

“Producer 101″（创造101) is the latest online reality TV show that makes a mega hit in China.

The TV show is answering the request of Chinese millennials to see more local “idols”  bloom in China. The concept comes from South Korea and consists on having 101 trainees (=participants), here girls, from different entertainment universe such as singing and dancing to compete against one another in order to become one of the 11 finalists that would create China’s brand new girl group. As the girl version of the famous show  “Idol producer”, the show aims to create the brand new “It” girl group that illustrates modern women, confident, powerful and fashionable. 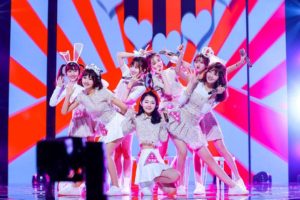 Unlike the “Idol producer”, which resulted on a boys band of  “little fresh meat” (please check our other article speaking about them), with idols having similar same face type and hairstyle, the trainees in “Producer 101” are showing their diverse styles and strong personality. The mainstream aesthetic standards; with long legs, big eyes, fairy skin;  are challenged and millennials are starting to be tired of perfectness.  Those girls who are charming for their attitude and their positive energy are accepted and welcomed on stage even if their appearances are not perfect and replying to the usual standards.

Young, slim and sweet-mannered, these are the standards of being a popular female idol in China. But Wang Ju, who has created the buzz on Chinese social media for the past few weeks, is anything but these. Wang’s age, bronze skin, strong body figure are the complete opposite of the usual beauty standard of this K-pop influenced TV show. For netizens, she doesn’t fit the image of the typical girl “idol”. 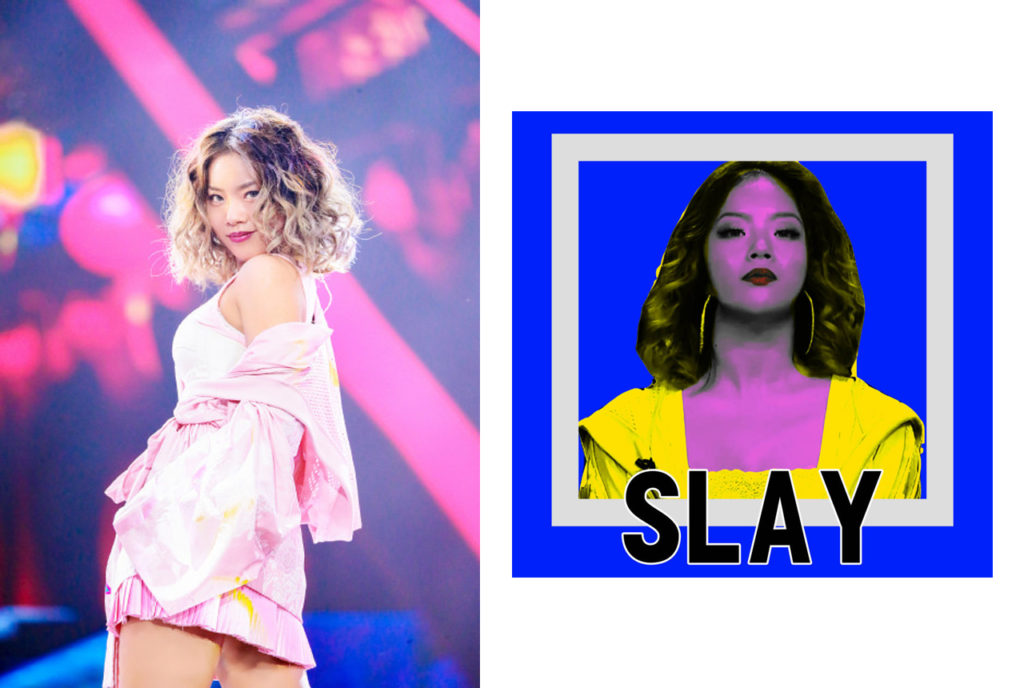 Wang Ju and her meme made by fans community

“Some people say that I don’t fit in girls idols groups. But what a girl idol group should be or look like? The right of redefining the standards is in your hands. Being beautiful is to be yourself, I control my own life and to have an independent spirit is important.” Wang once said in the show.

The rebellious image of Wang had a huge impact on Chinese social medias and encouraged positively the people that don’t fit the usual beauty standards to just be themselves. Wang’s fan community was spontaneously created and developed it’s own subculture spreading similar positive and empowered content as Wang Ju. The admirers have developed tailor memes and slang expression with an humorous tone and originality to interact between each other or outsiders. The activities of Wang’s fans subculture community are “hot” on Chinese social platforms, appearing at the top on the research and the feeds. 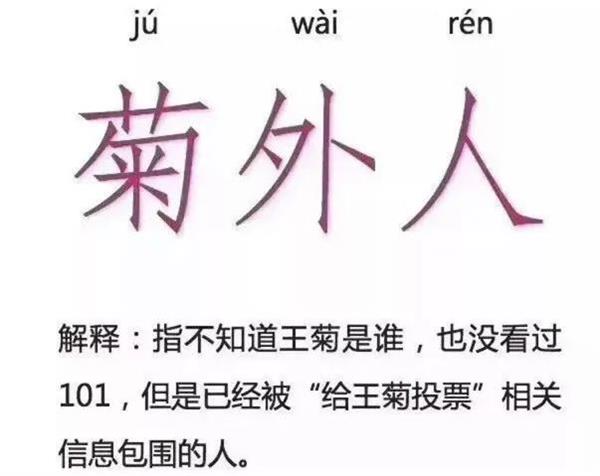 New slang: juwairen(菊外人）, meaning “outsider,” to refer to people who are not familiar with Wang.

Yamy has slanted eyes and thin eyebrows, her typical Asian face features make her look very special within this online TV show. Faced with the judgements on her appearance from the netizens, Yamy declared that she is satisfied with her looks and won’t have any plastic surgery. “People loves the sweet girls, but I am who I am.”said  Yamy.

Her confidence also comes from her strong dancing skills and her past performance experiences. Yamy is one of the only rapper in “Producer 101”.  She also participated in  “The Rap of China”, the most popular TV show in 2017 that set and expanded the trend of streetwear and rap in china. She never hides her ambition to win the competition, fans showed their desire to be a confident girl like her. “For me who always feel inferior, I would like to be as powerful and confident as Yamy” said by a fan of Yamy on Xiaohongshu (social shopping app).

The way for Chinese young generations to define who will be the new idols has changed. They no longer base their choices on beauty looks but on deeper standards such as personalities as the ones of Wang Ju and Yamy and the message that they can transmit. The young audience is more tolerant about diverse beauty outlooks and appreciates people who dare to be themselves and that have a voice to speak out loud their personalities.  Commenting, sharing and supporting their idols personalities is also a way for them to express their own attitudes and their values.