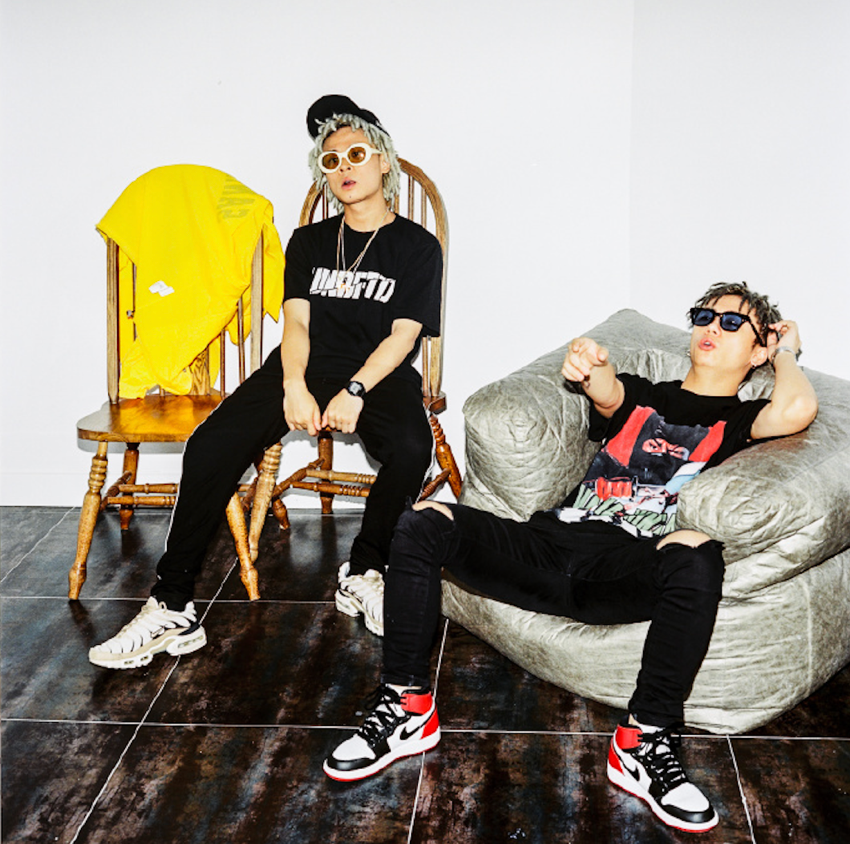 18 Sep The Rap of China, the TV show that spotlights Chinese hip-hop culture

Posted at 11:35h in CULTURE, FASHION, LIFESTYLE by thechinesepulse 0 Comments

Until now, Chinese hip-hop has never been a mainstream movement in China youth culture, probably due to the huge gap existing between the “reserved” Chinese culture and the ostentatious hip-hop culture. But recently, the TV Show The Rap of China , broadcasted on iQiyi (one of the largest online video platform in China) has pushed the Hip Hop culture forward on the Chinese stage. 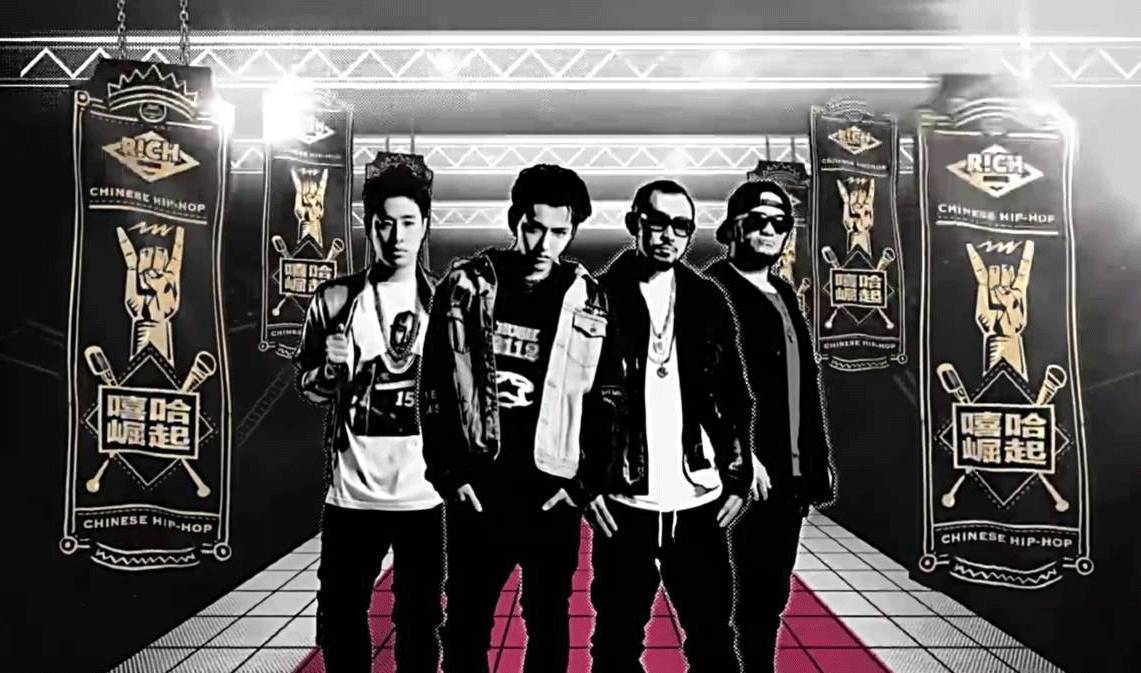 This TV show, on which singers fight to be elected the best Chinese rapper, received an investment of more than 250 million yuan. The show had successfully helped the Chinese underground hip-hop singers to increase significantly their income.
Rap singers earnings can reach up to ten times what they had before and some singers said that they can finally earn a life from what they love.

The show had firstly made a buzz when the famous idol Kris WU (who is on the 2017 list of Business of fashion Top 500 personalities Shaping the Global Fashion Industry) was chosen to be one of the judges.

The 12 episodes of the show have been played more than 2.99 billion times, from the first day that the show aired on the 24th June, until the 7th of September 2017.

iQiyi has registered its own street brand R!CH (Rising! Chinese hip-hop) before the show launched it very successful during the show. Today, the brand sells very well on its online shop. The e-shop does not only carry R!CH  brand but gathers other street brands like Supreme, Palace and some local Chinese brands. Most of the outfits were worn by the judges and the singers during the different shows to promote the brands and their styling offering them the largest media exposure than ever in China. Apart from these clothes and accessories’ brands, we can say that the whole Hip Hop industry in China has been triggered by the raise of street dance, street art and other derivatives of hip-hop culture. 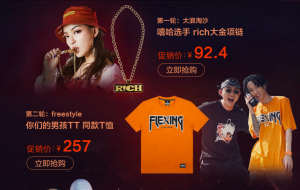 Products of R!CH and other brands on the online shop of iQiyi

Considering that most of the audience of the show are post-85s, some major brands targeting the Chinese millennials have seized the chance to cooperate immediately with the Chinese rappers of the show – from McDonald’s to Adidas, from Alipay to Estée Lauder, no matter how the customers respond to it, the brand cooperation to hip-hop has definitely benefited to these brands popularity.

Champion of the show PG One for Esteé Lauder

“Overall, most of Chinese citizen are following the trends of the moment, there’s no such thing as fidelity for them”, said a Chinese organizer of a Hip-hop music festival.

The hip-hop movement in China offers lots of opportunities for brands to seize quickly as there are no brands yet leading the market. In the other hand it’s important to check the evolution of this trend in the coming months as it also might cool off. When the market will settle down, it will then will be the real trial moment for brands to really engage with its legitimate customers. 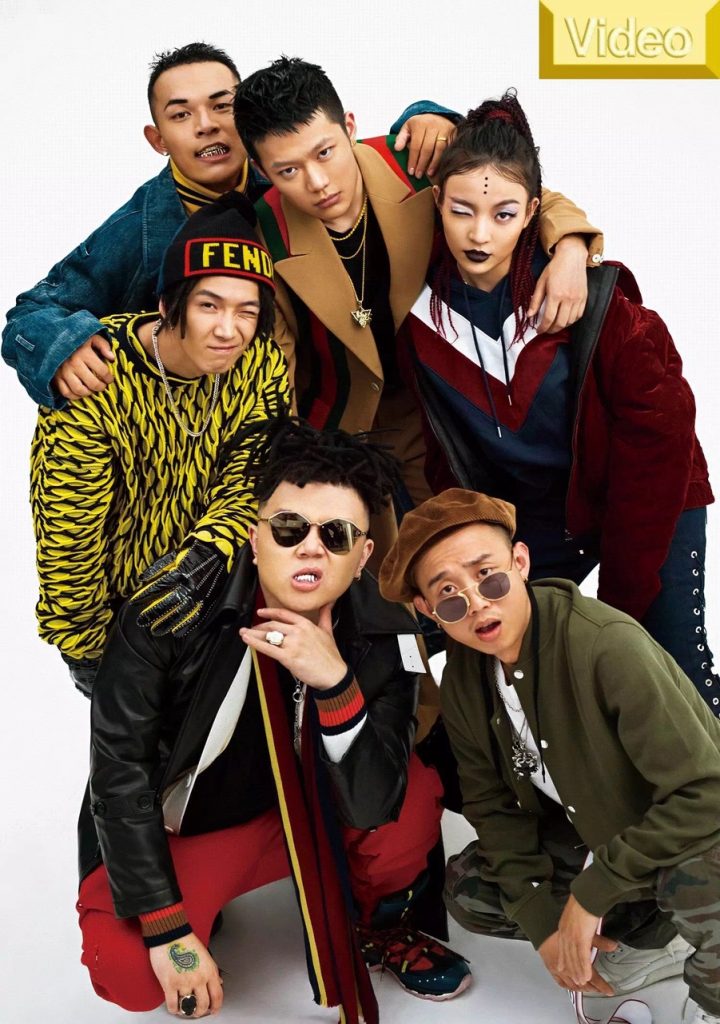