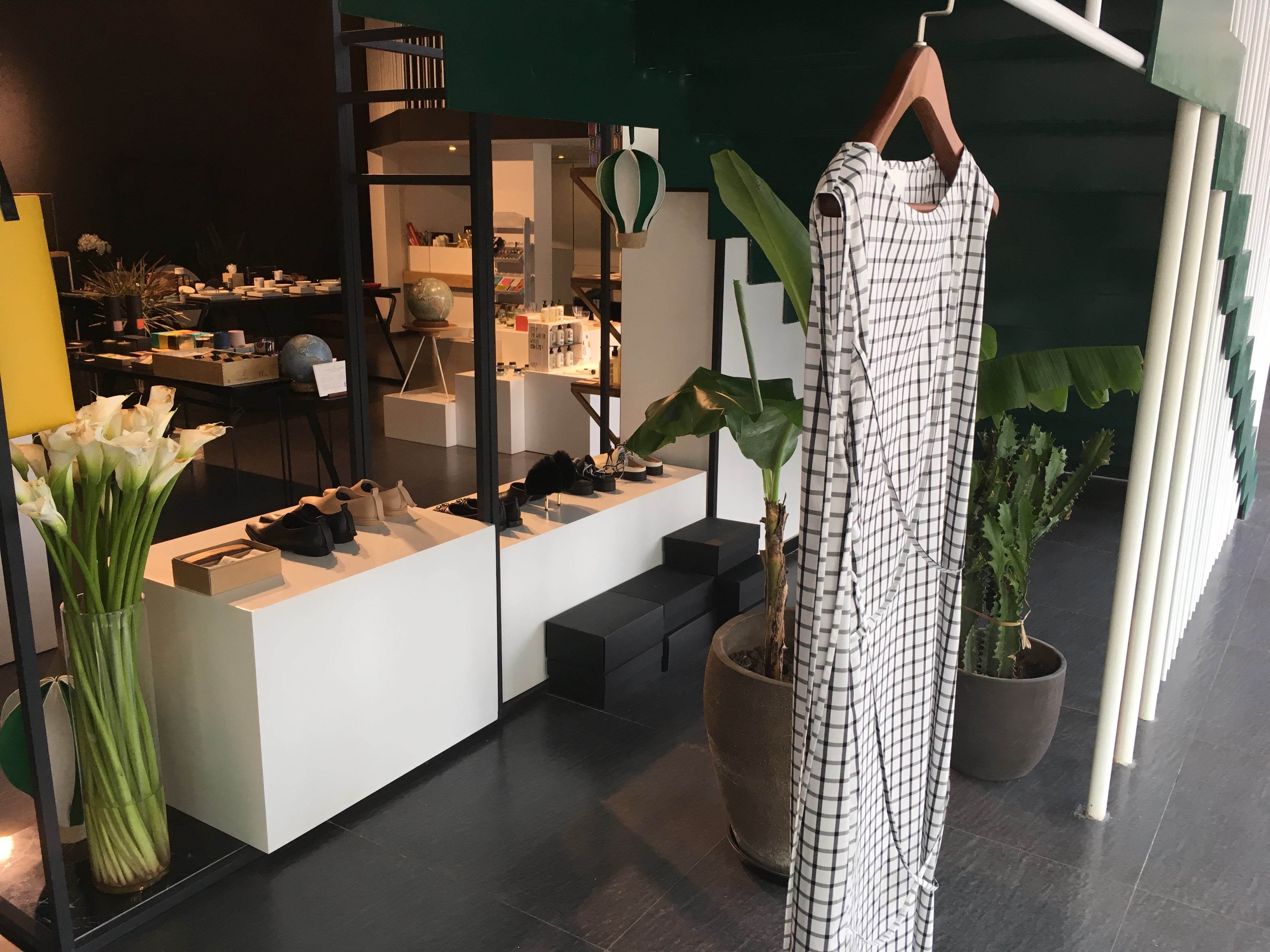 Posted at 11:53h in FASHION, LIFESTYLE by thechinesepulse 0 Comments

Algorithm, which opened on September 2016, is a concept store founded in Beijing by 4 young Chinese who used to work in fashion and restaurant business. On April 2017, The Chinese Pulse has visited this beautiful place and made a video interview with Cao Shuai, one of the 4 co-founder to exchange about their project. => Watch the video here or at the end of our article !

Algorithm is a two-level independent building at Sanlitun. Like most concept stores, it proposes a range of well selected products from clothes to house decoration. Just as their slogan “The Life We Share”, it’s a boutique which sells the lifestyle of its founders. But going beyond other concept stores, they have integrated a restaurant which completes their global lifestyle concept, and their food has also become a signature product which attracts their clients. 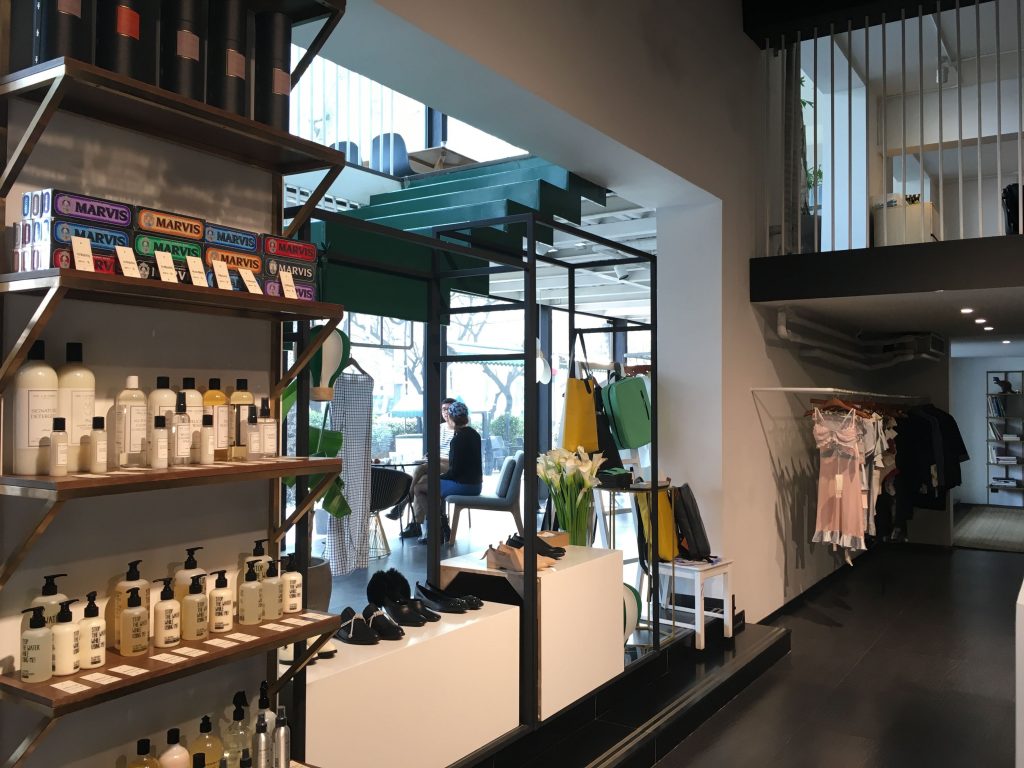 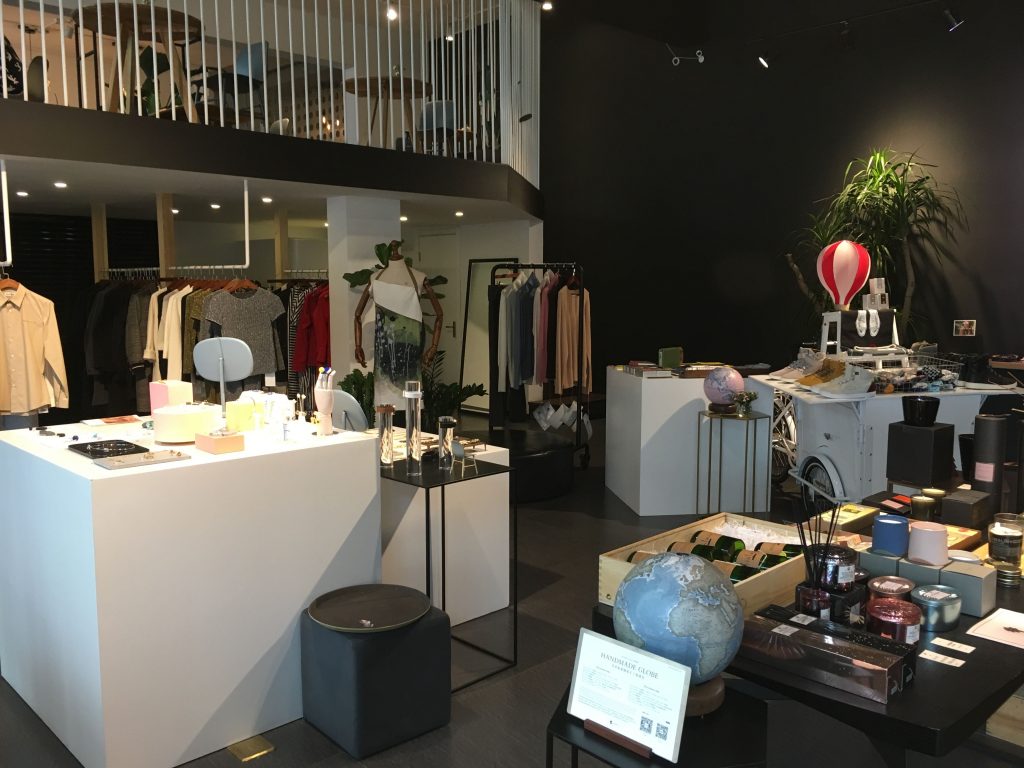 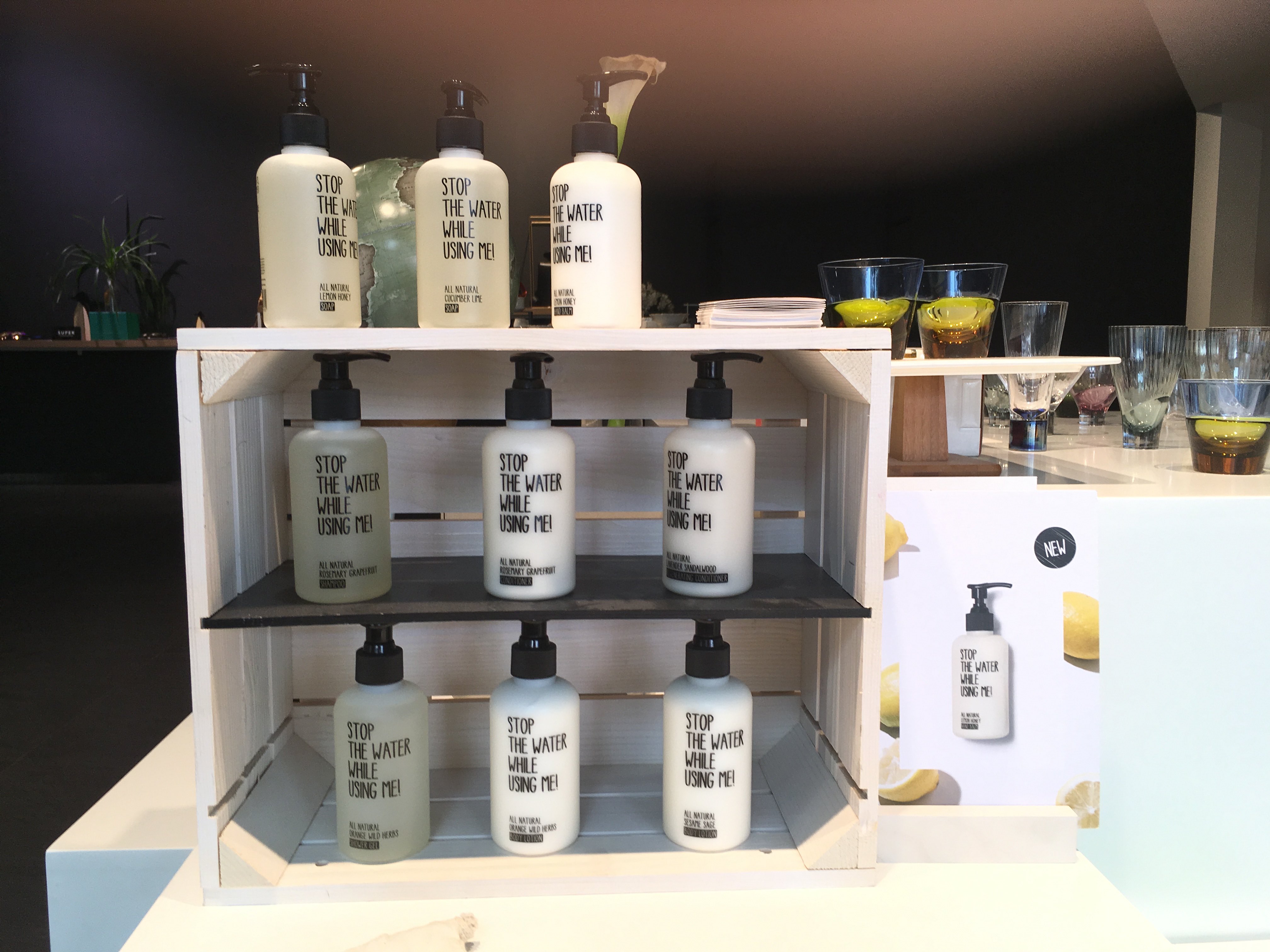 Inspired by their former experiences in the fashion industry, they have decided to change the restaurant menu twice a year to follow the cycle of fashion — Spring/Summer and Autumn/Winter. There’s not a lot of choice of food, but an elaborately designed menu which offers dishes inspired and named after different cities in the world. In addition, the restaurant menu is presented in the way of magazine, in which we can find a selection of product of Algorithm with the dishes explanations, this menu also became a ‘it’ fashionable product of Algorithm.

Nowadays concept store is not a new thing in China any more, but it’s always interesting to pay attention to the fresh and modern ideas coming up from the new Chinese generation, pushing those concepts a step forward. 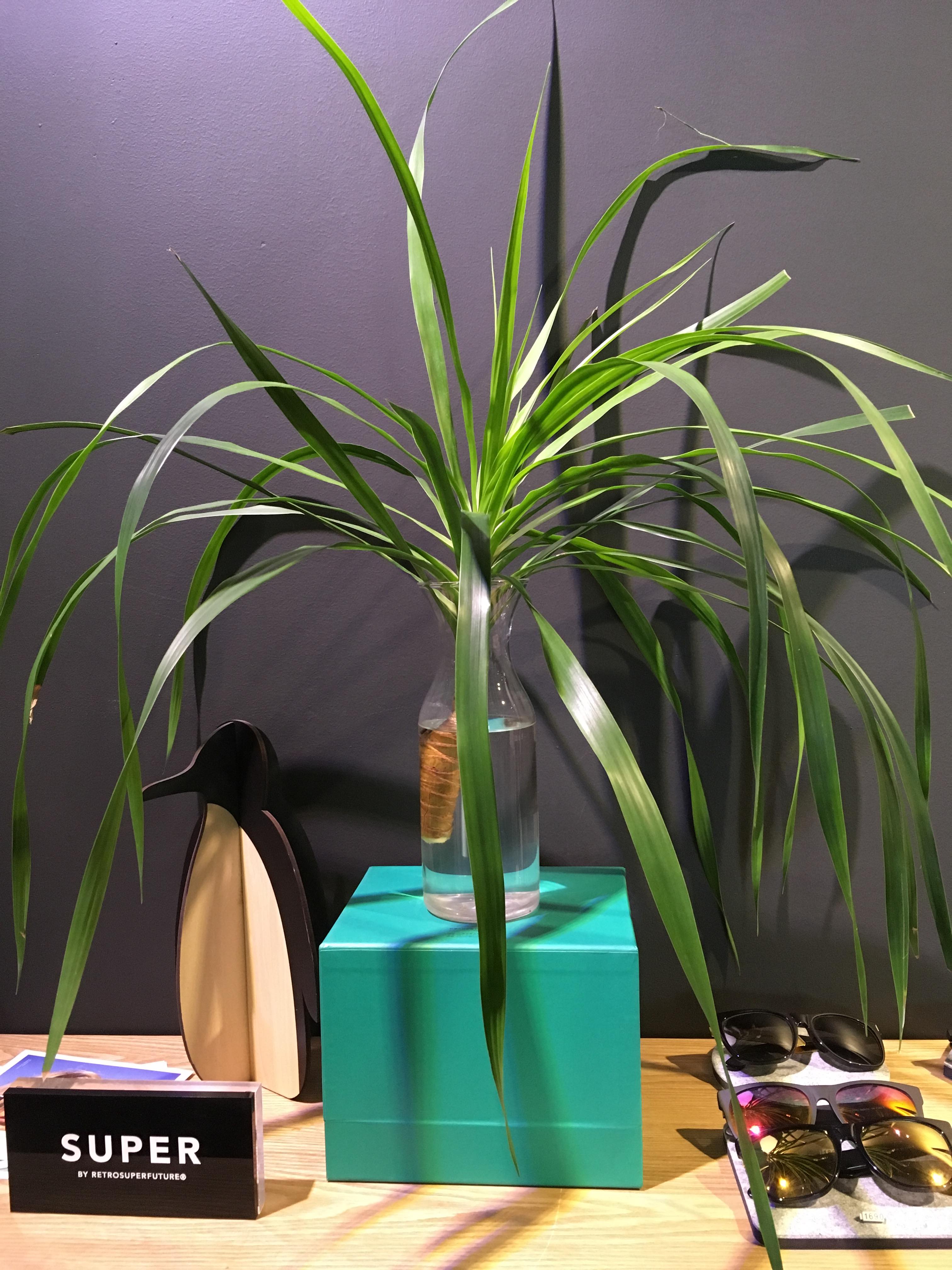 Interview with one of the co-founders of Algorithm