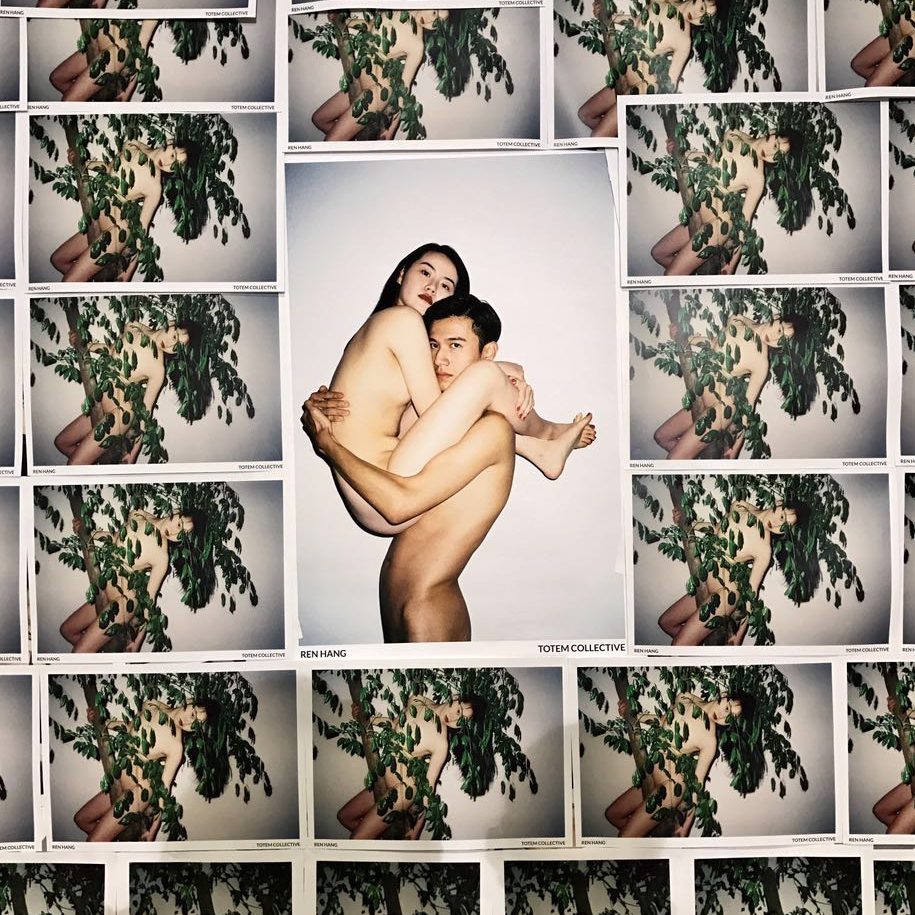 Posted at 13:29h in FASHION, LIFESTYLE by thechinesepulse 0 Comments

The photo series was showcase during the fashion week in Paris in a space called boon. It was not only to showcase the TOTE01 model but was mainly commemorating Ren Hang spirit that passed away recently.

Through his art, Ren Hang was telling a big Chinese taboo. Sex, erotism and nudity are not express easily.

Is this to denounce also a big gap that there is in China between the old and young generation and the fact that it is very difficult to be your true self and put yourself naked in the society?

Totem collective and models are long time friends with Ren Hang and wanted to spread together the freedom of expression.

Here are some pictures taken of the exhibition “BAO” showcase of the past Sunday at Boon showroom in Paris: 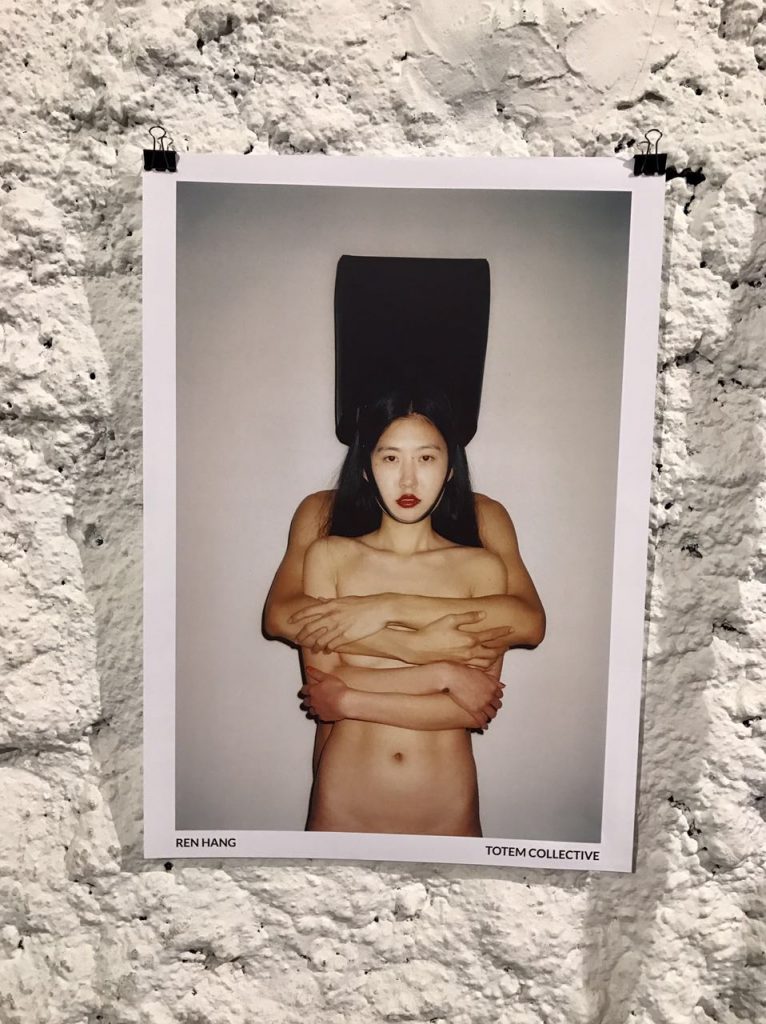 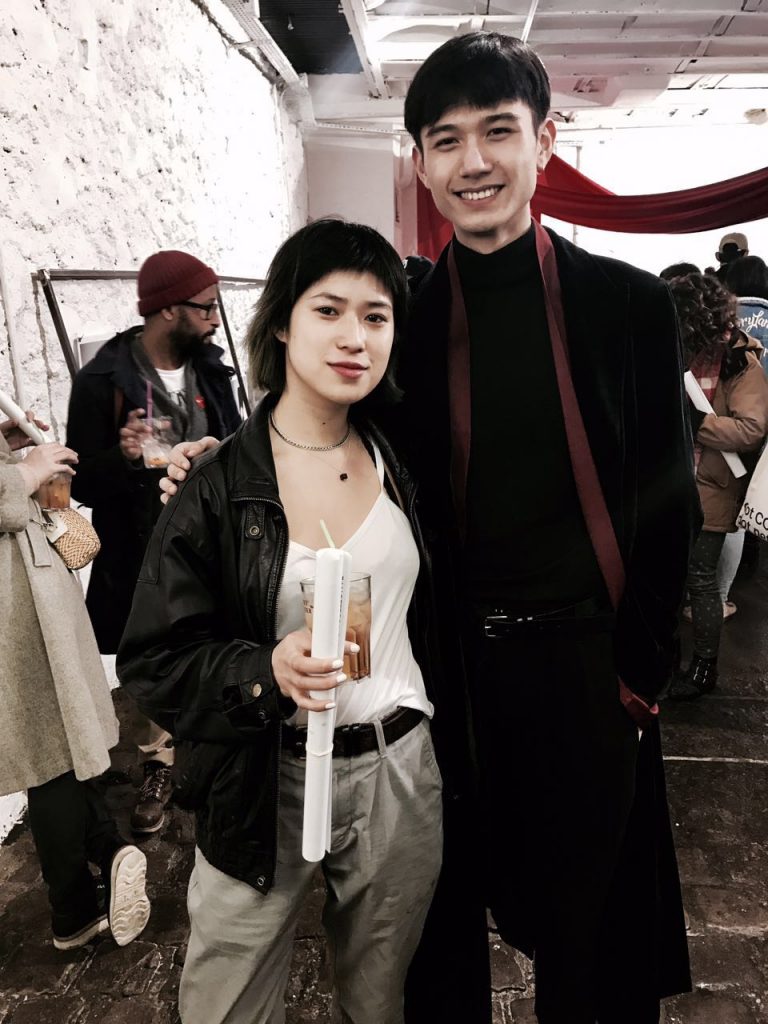 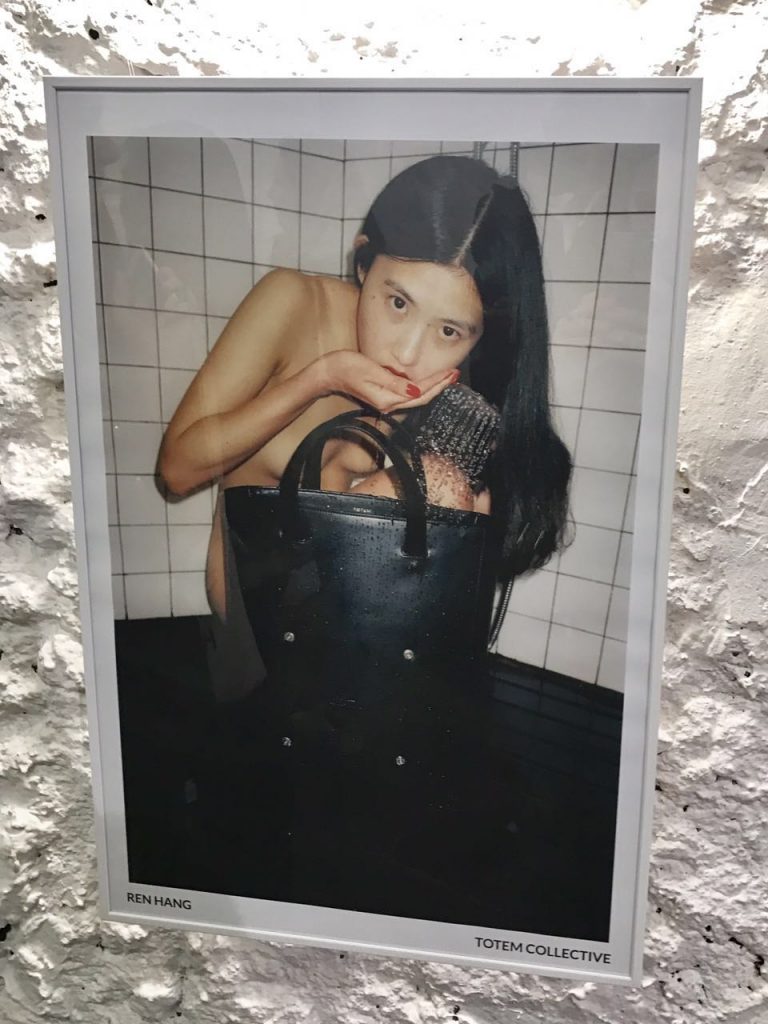