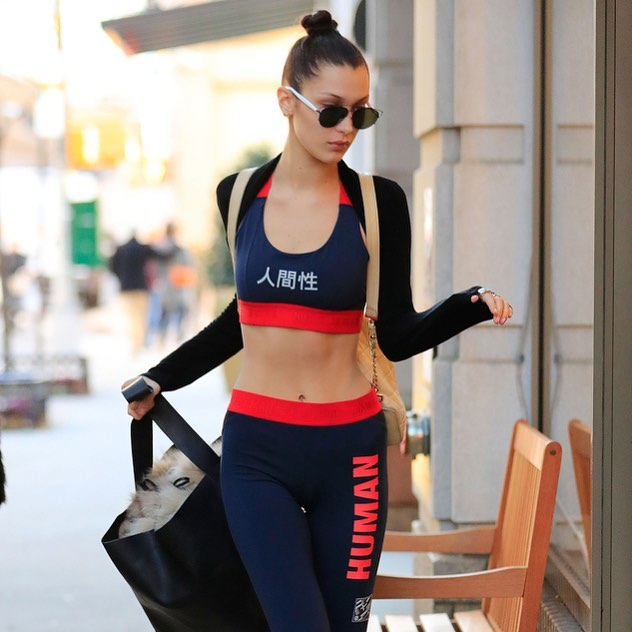 Posted at 13:41h in CULTURE, LIFESTYLE by thechinesepulse 0 Comments

Boxing started to be popular those past years in the world and is now getting to be trendy in China’s big cities.

The trend is leaded by international celebs that post on social media their boxing workout. Great example is the recent picture of Bella Hadid going to her boxing workout wearing an outfit with Chinese character featured in Vogue China’s Instagram.

This trend definitely attracts more women that want to follow the same fitness workout than their favorite celebs but also more conscious about health and looking for fast result.

Is it only an international trend set by celebs or Chinese are also looking to go over their limits with an intensive workout?

A desire to show strength; overcome difficulties, releasing bad energy and fighting in an unaggressive way, this what could also appeal to the Chinese women. They show strong fierce in the business area and they are now showing it on the ring.

What is also trendy about boxing, is that it have also shown a caring dimension with upscale boxing dinner such as “Brawl on the Bund” Shanghai where part of the income goes to charity. 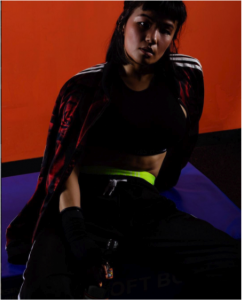