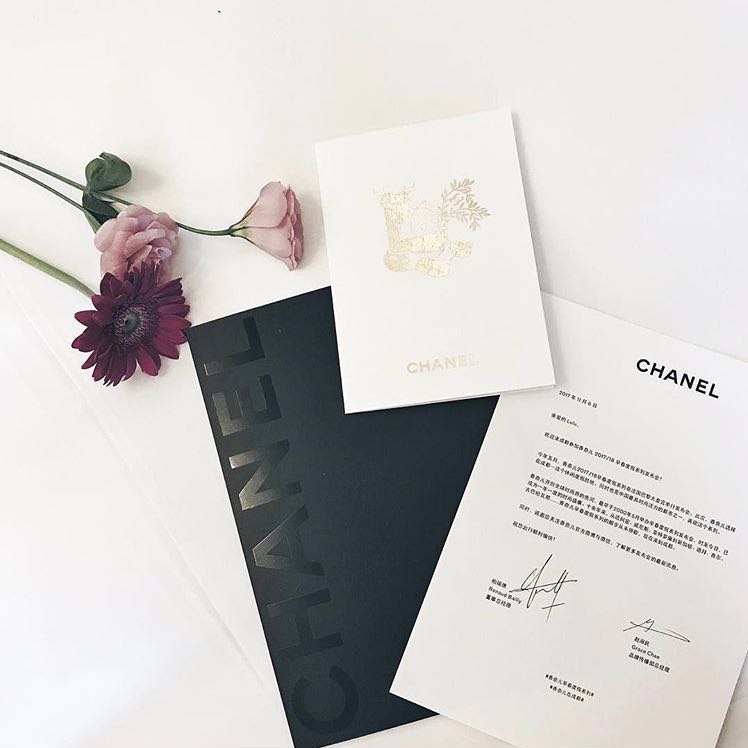 Posted at 14:36h in FASHION, LUXURY by thechinesepulse 0 Comments

It’s been more than 2 months that Chanel had annonced their runway show in Chengdu. On the 7th November, the show has taken place at Dongjiao Jiyi (Chengdu Eastern Memory). It’s not a new thing for luxury brands to bring their show to China, but by setting it in Chengdu instead of in Beijing or Shanghai, Chanel is definitely putting the light on this historical city. 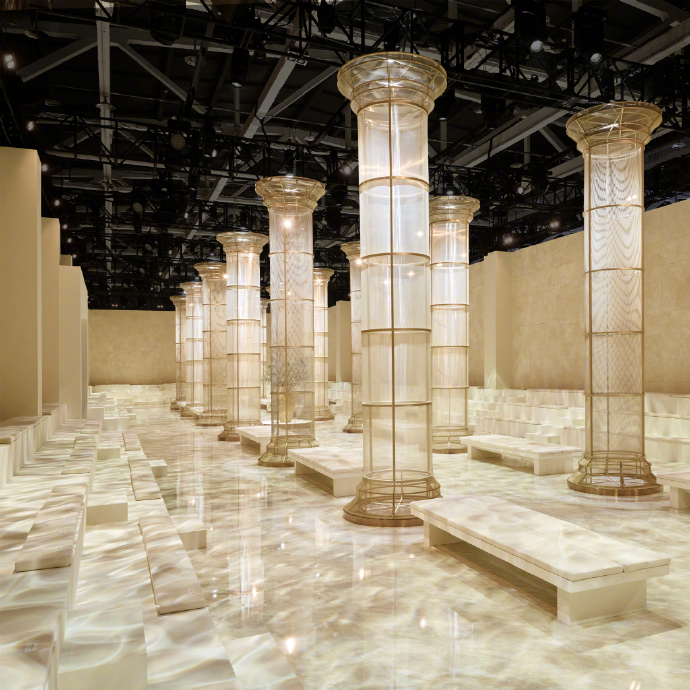 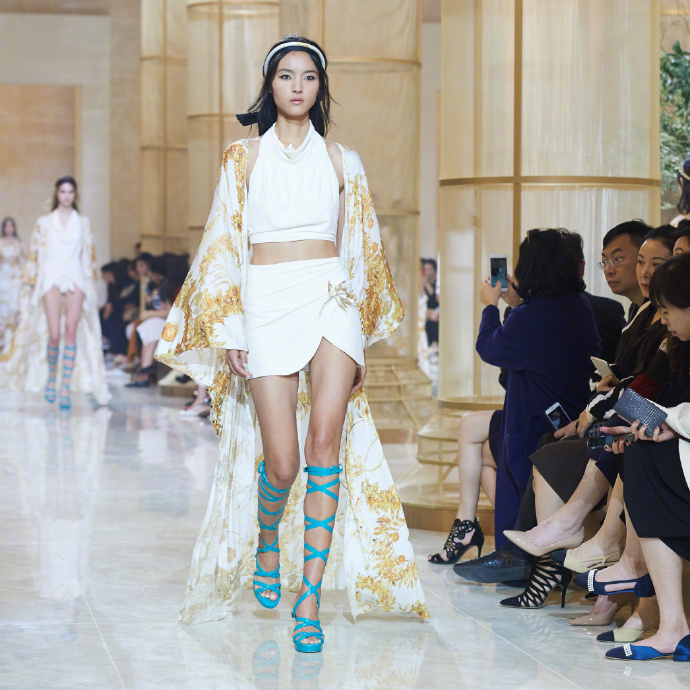 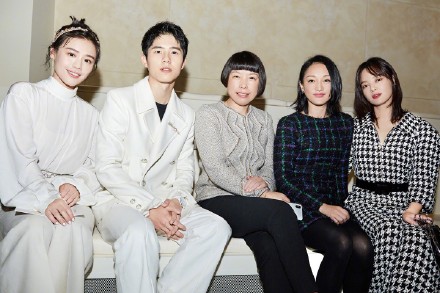 To prepare for this big day, Chanel has covered almost all the Novembre or December issues of fashion magazines that count in China like BAZAAR and VOGUE China. All the cover star of these magazines are dressed by Chanel and all these covers have been revealed together the day before the show. 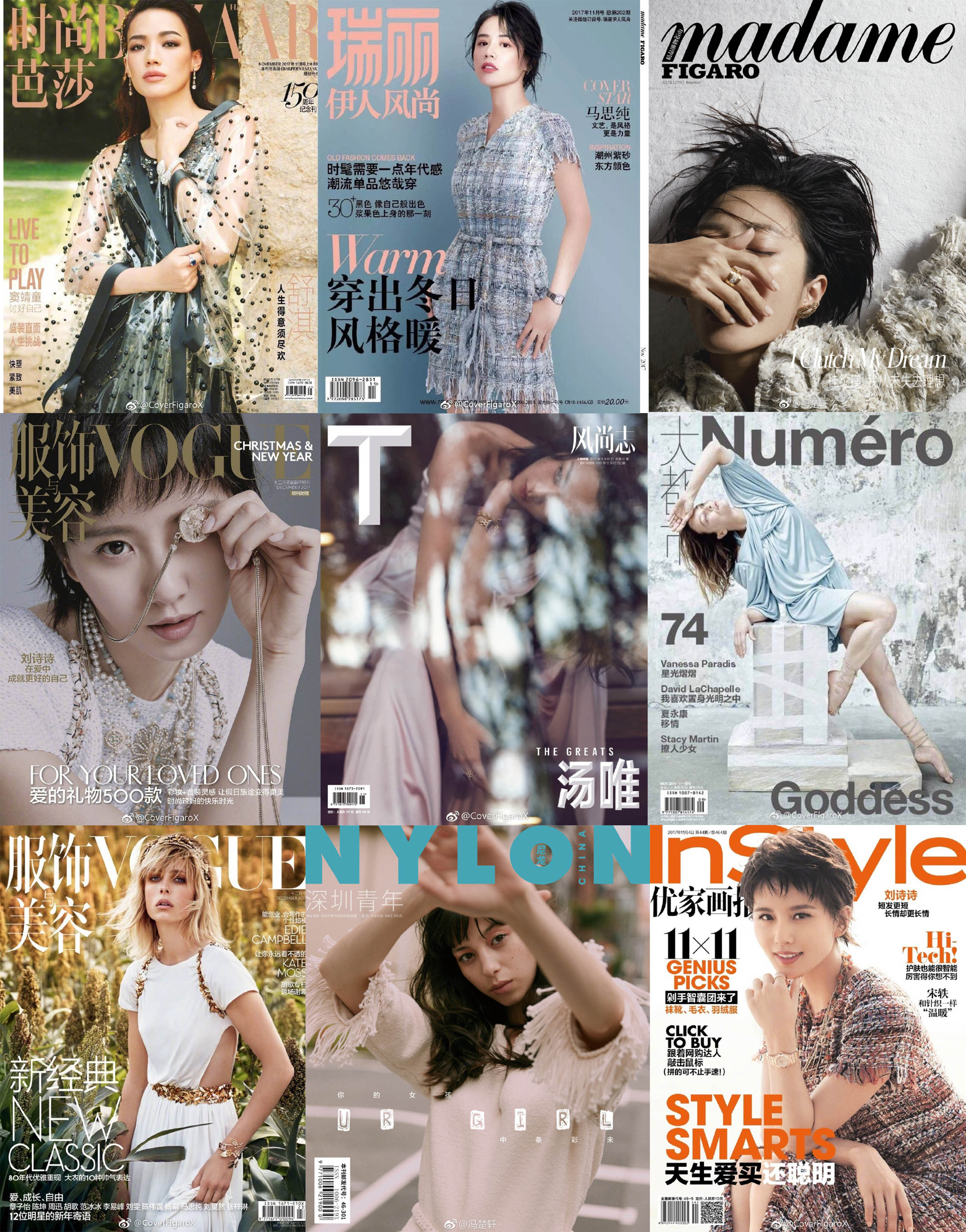 What’s more, Chanel hasn’t revealed the place of the show before, but they have lauched a particular map of Chengdu by Chanel which presents all the popular spots in town recommanded by chinese celebrities. And finally Chanel has picked Dongjiao Jiyi (Chengdu Eastern Memory), an art and cultural zone in the city.

Map of Chengdu by Chanel

Invitation to the show with the symbol of the city — PANDA