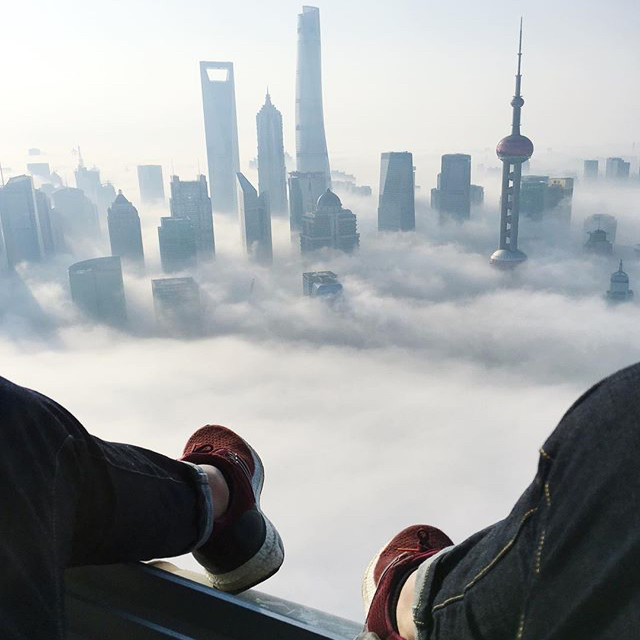 Posted at 14:32h in CULTURE, FASHION, LIFESTYLE by thechinesepulse 0 Comments

Collectives of urban explorers are taking back the power over gigantic cities of China.
A bunch of adventurers are climbing Chinese tallest buildings and sharing a new kind of pictures on the social medias : posing freely on the top of the highest skyscrapers.

Is it just a new social media trend of the expression of something deeper about Chinese youth generations? 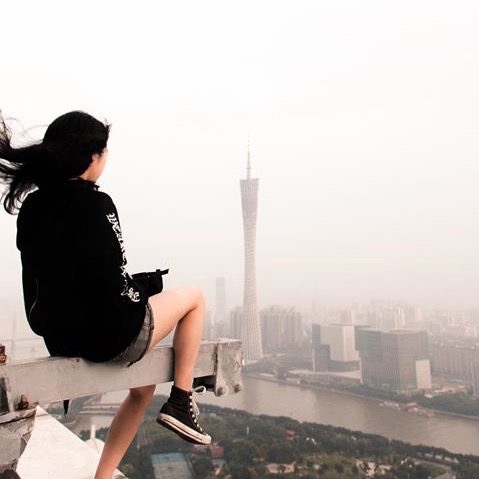 Symbols of the economic power, the vertigineous skyscrapers of the Chinese megacities can make people feel totally amazed and sometimes completely lost. Those new urban explorators (Urbex) are reversing this architectural domination feeling by hand climbing and reaching the highest points of the towers. Once at the top, they take both impressive and thrilling pictures mixing with with soft pauses, and endless landscapes contemplation.

The Hong Kongese Daniel Lau is one of the first Urban Explorators, who became famous in 2014 for reaching the top of 450-meter Zifeng Tower in Nanjing and who have been climbing hundreds of Chinese buildings since. Many other adventurers are following his steps.

“Rooftopping is like a getaway from city life to me — Hong Kong is such
a fast-paced city with so much pressure and noise, » Daniel Lau

Getting high, is also about playing with the limits, taking serious risks and releving dangerous challenges contributing to the thrill. All those ingredients are important aspects for the rooftoppers. Sportswear brands seemed to be the first to understand it, like Adidas who started sponsoring the Exthetics collective.

Of course, this trend has adepts in other countries like Russia or Canada and the stars mix up to face new exiting challenges together.