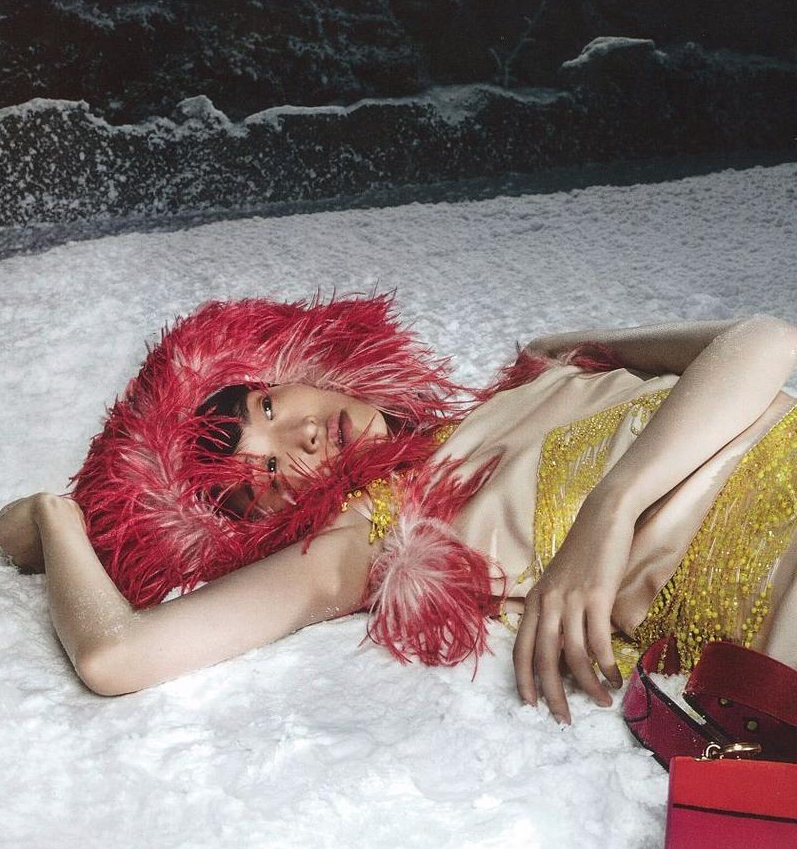 Posted at 16:53h in FASHION, LUXURY by thechinesepulse 0 Comments

This fall/winter, numbers of fashion brands have decided to add a young Chinese face on their newest campaigns, which showcases the increasing importance of Chinese millennials consumers. Here is a selection by The Chinese Pulse: 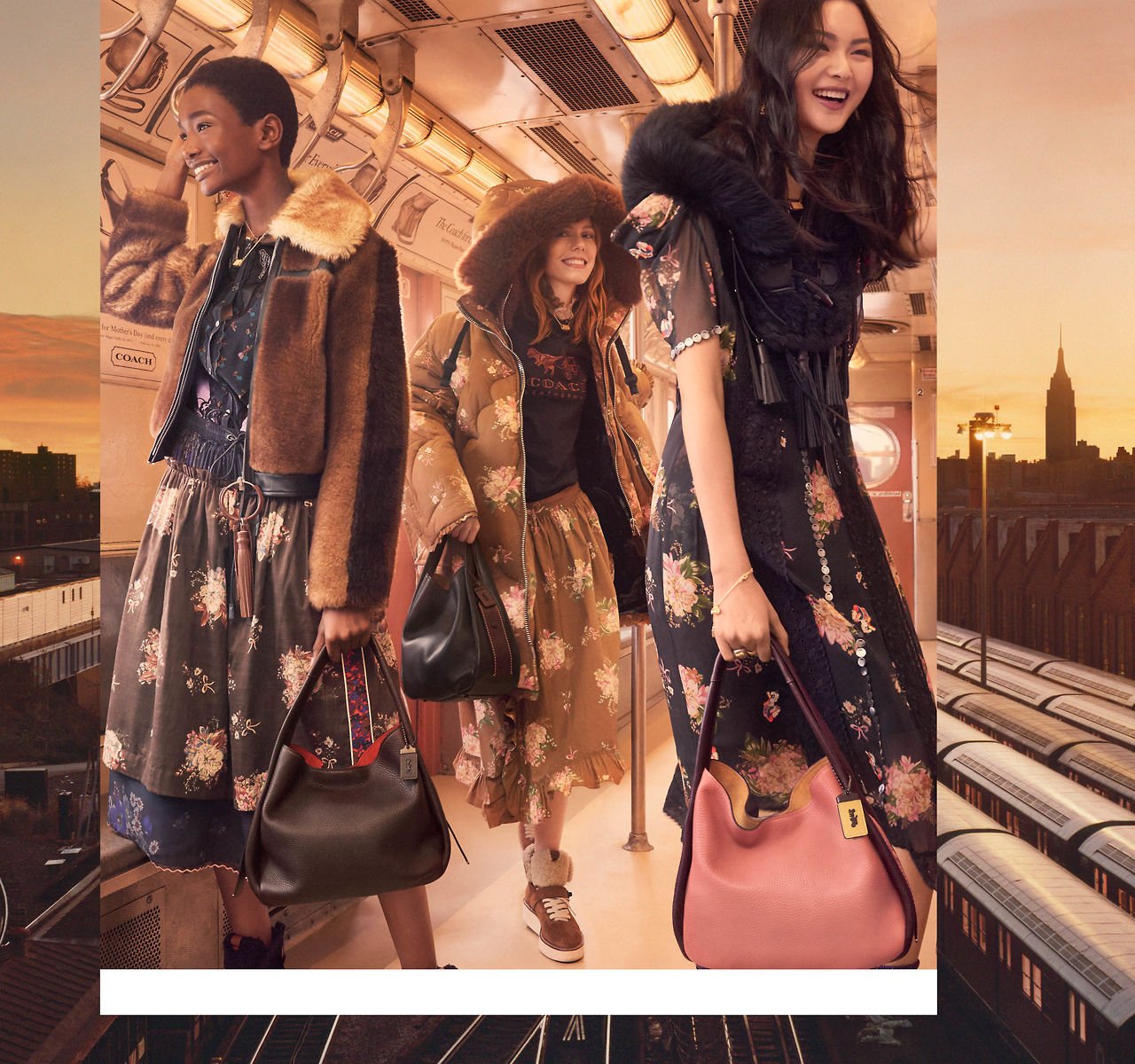 Diesel For Chris Lee Go with the Flaw Fall 2017 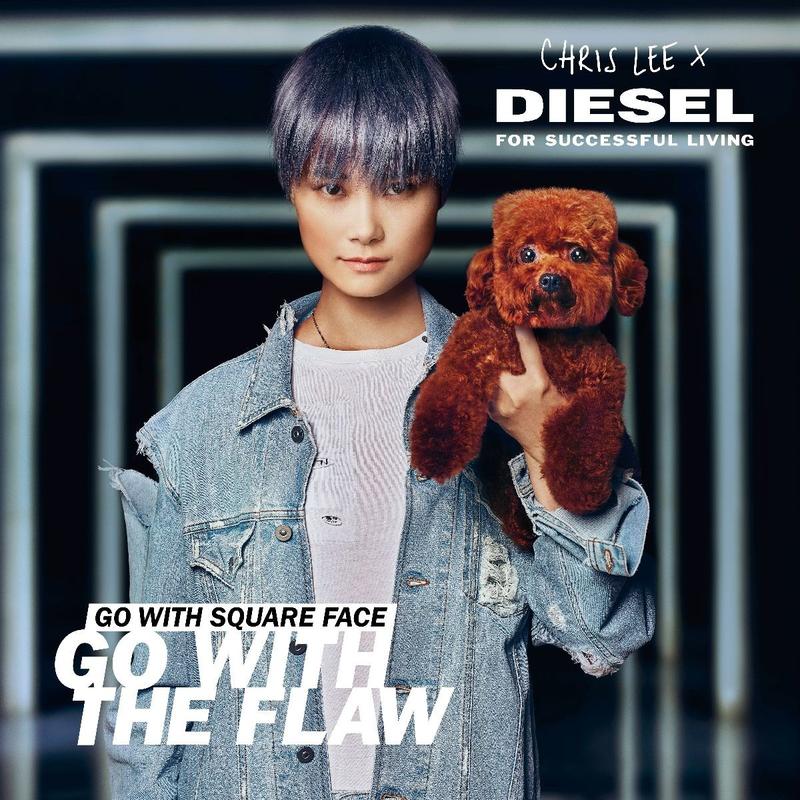 LI Jingwen (the 2nd from the right), Chinese model, 23 yo 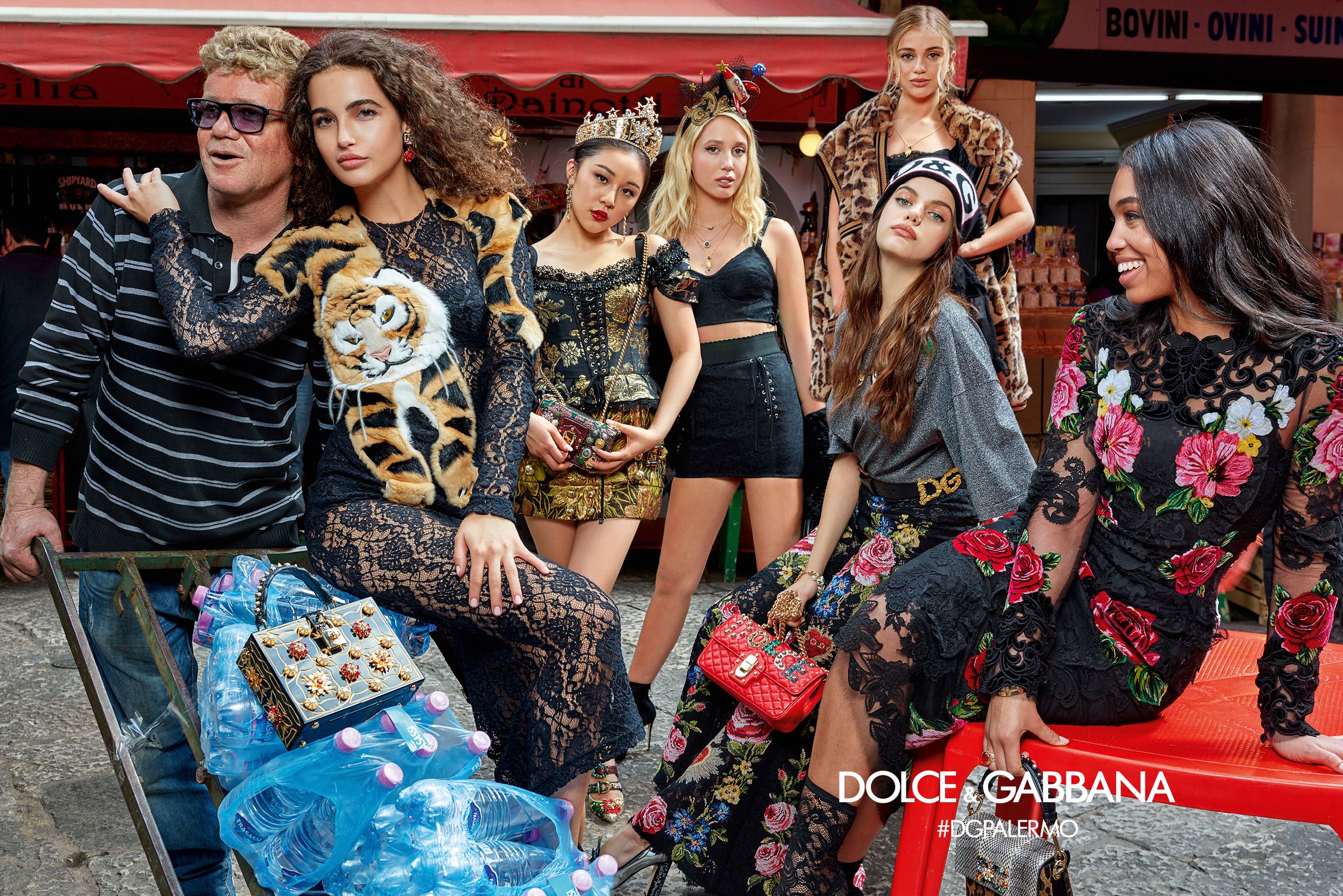 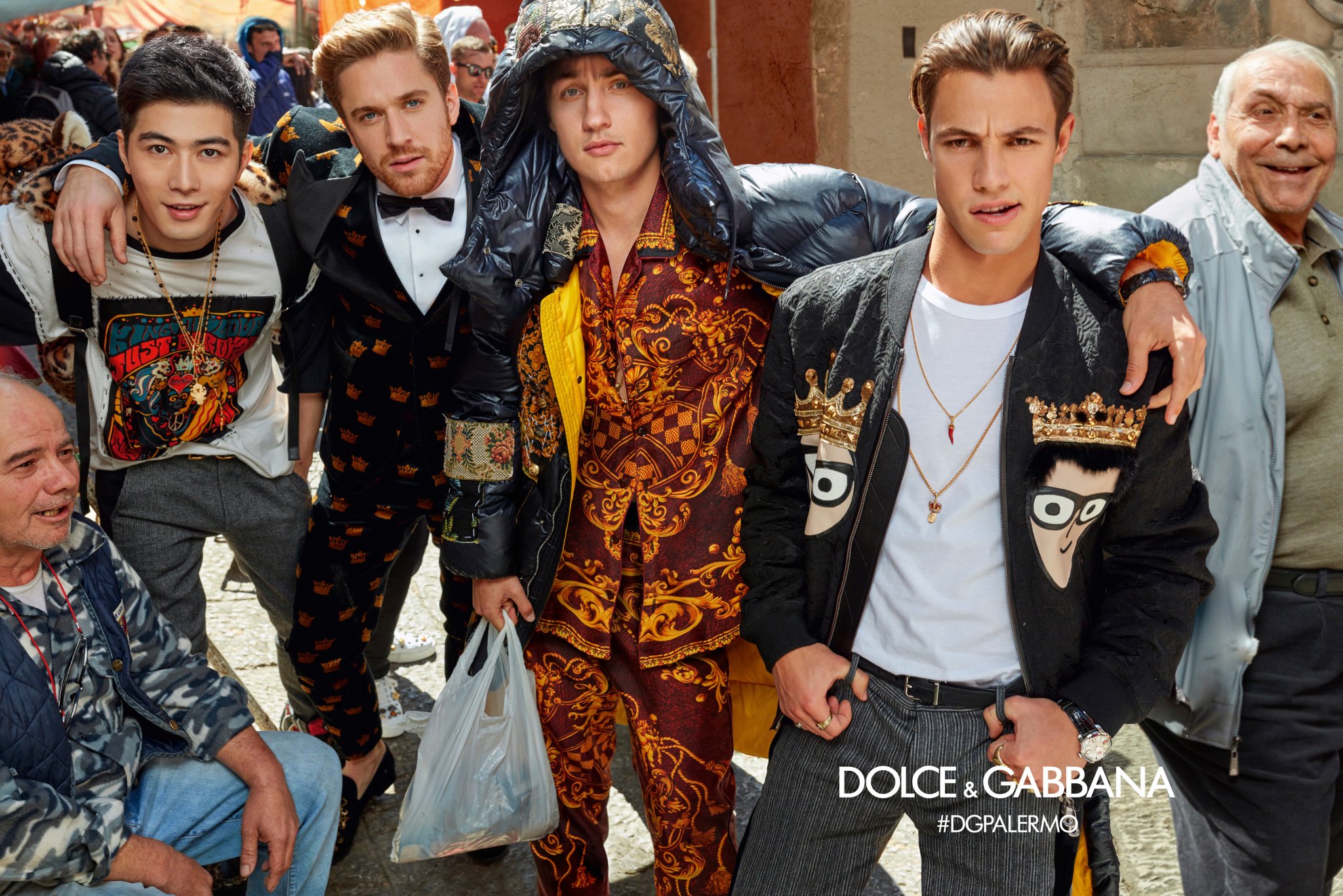 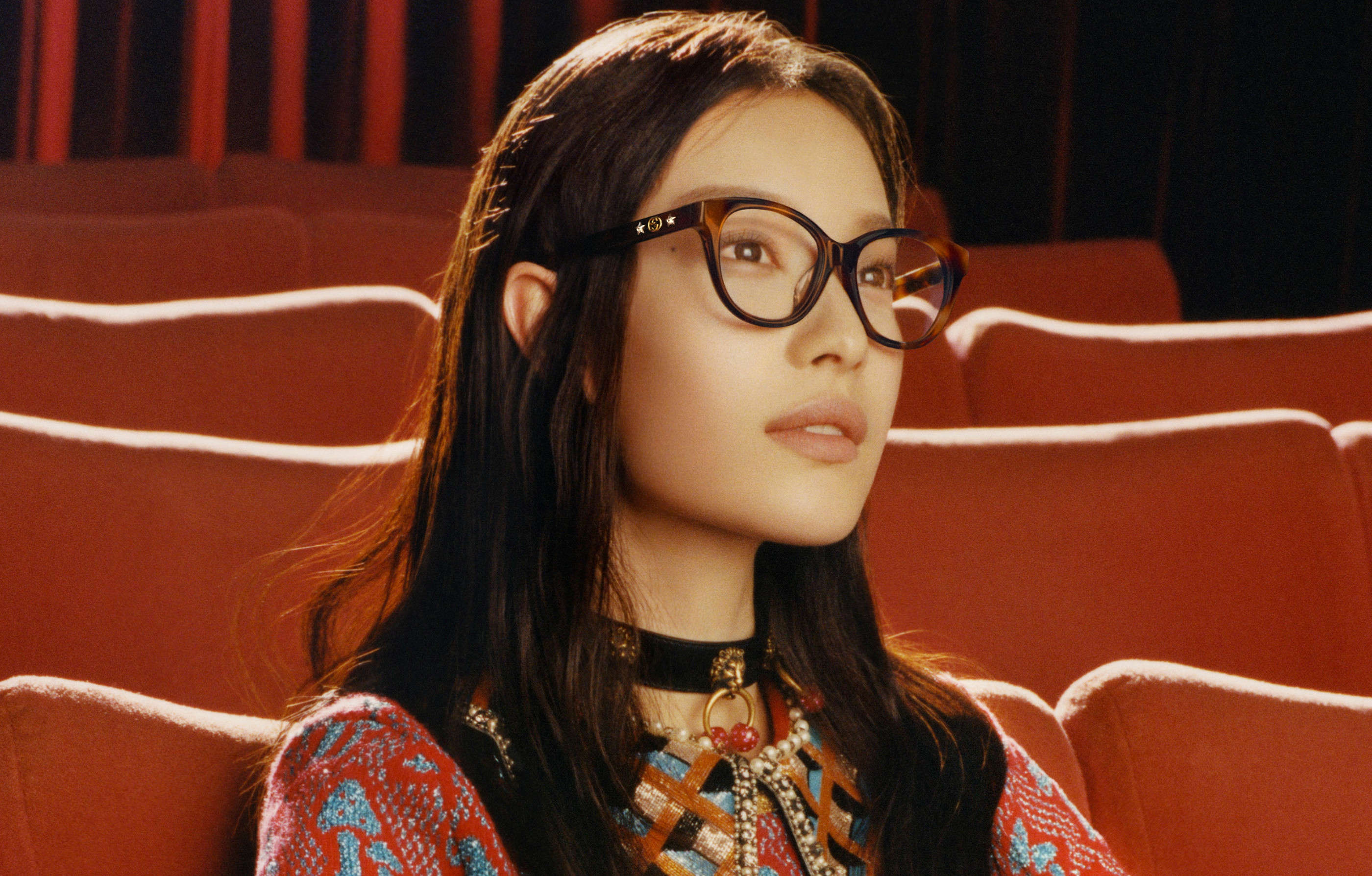 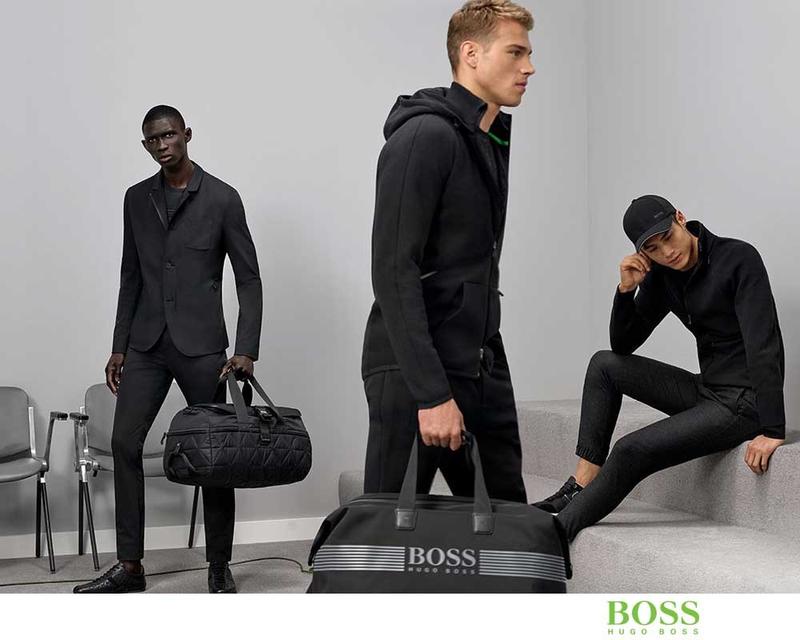 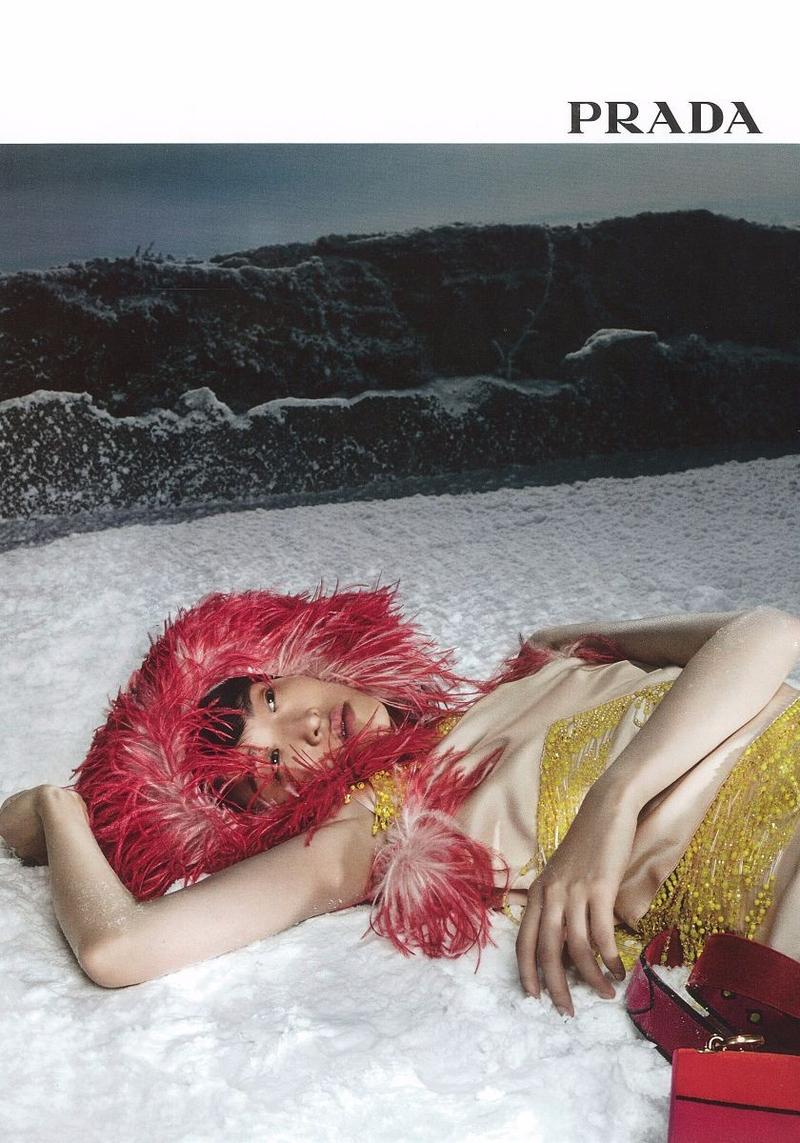 The 31 years old Chinese actress YANG Mi was named the first international brand ambassador of Michael Kors in September. This young actress is followed by 77 million of followers on Weibo, of which the majority belong to young millennial or even Z Generation.