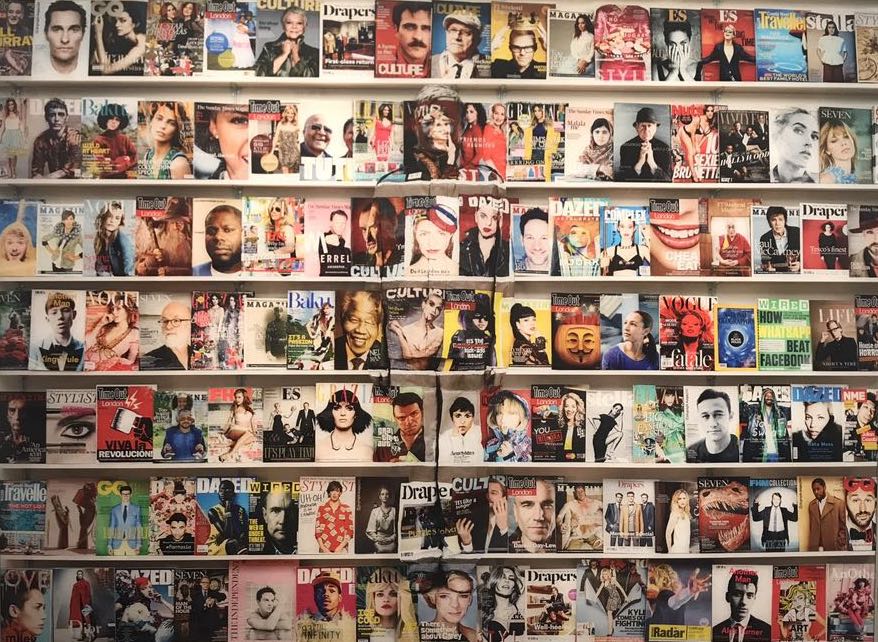 Posted at 17:08h in CULTURE, FASHION by thechinesepulse 0 Comments

In this exhibition, Liu Bolin presents his singular artworks that he has developed, with his art signature  that contributed to his Chinese and International success: “disappearing in order to be talked about”.

His artwork started when his Beijing atelier was shut down and destroyed in 2005. Unfortunately, he couldn’t do or say anything to react against the local government decisions. 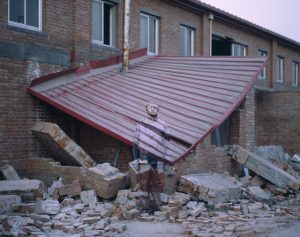 But he find away to express his mecontentment with the creation of his first picture that will then make him noticed. The artist came with the idea of being melted in the landscape of his destroyed atelier by being paint all over, showing a forgotten soul in the destruction.  Standing as a ghost: here but invisible. The message is strong : denouncing  how a human citizen can feel impotent and powerless in his society and in certain life decisions.

Since then, he pursued with this artistic approach and developed different series of photographs. Liu Bolin has committed himself, through his sophisticated and engaging art, to denounciate all major excesses of our actual world and society. He particularly  focuses on what is affecting Chinese modern society and covers topics such as pollution and over consumption.

For exemple, for one of his piece, he chose to hide in middle of fashion magazines to denounce how medias and magazines are rulling and infuencing our lives. Being paint at the color and with the details of the chosen landscape, his art process takes long hours and an extreme rigourous and meticulous work. The result is impressive and spectacular that speaks to us and makes us conscious of the ugly reality in a beautiful way. 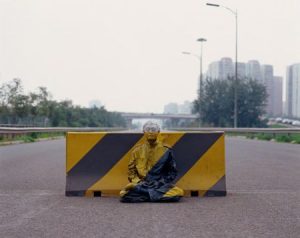 Liu Bolin, with his signature work, is having a strong resonance internationally as well as in the fashion industry.  The artist collaborated with Moncler and Annie Leibovitz to create their last Fall Winter 17/18 campaign for the brand’s downsjacket. A consistent choice for the brand, as Moncler became recognized   with its engaging messages for the planet protection and preservation. 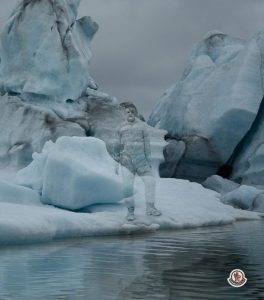 Finally, the Chinese Pulse team was happy to meet and exchange with Liu Bolin, very kind and genuine man, during the exhibition opening. 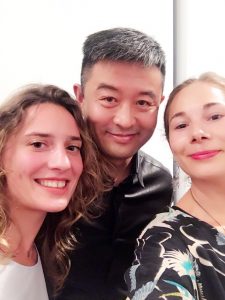